10am at Kapaa Jodo

Almost all scholars seem to agree that 3.11 mega-earthquake has caused Japanese volcanoes more active, but I saw one of them left a very impressive comment on the TV news.

It seems very scary to live in Japan but we cannot do anything to the nature.  We cannot change volcanoes.   We cannot stop earthquakes.   What we can do is very limited.

Yes, natural disaster is normal but our life is not normal.  It's a miracle.....this is the way we can accept reality!

By the way, how many names of Japanese volcanoes did you know? Yes, Mt. Fuji is one of the active volcanoes! 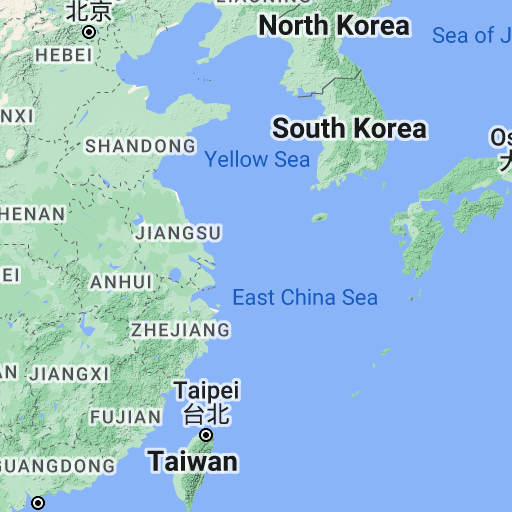 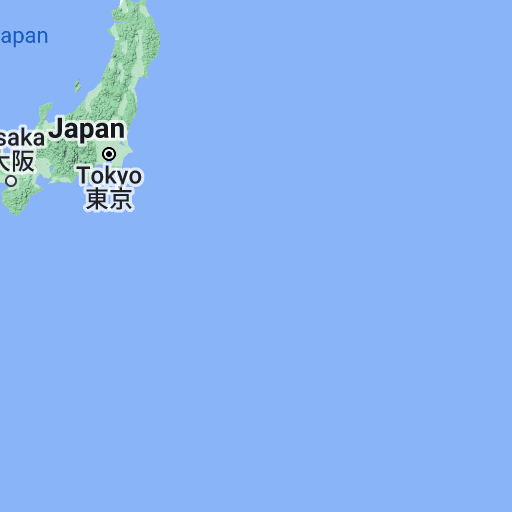 (From Vlcanoes of Japan facts)